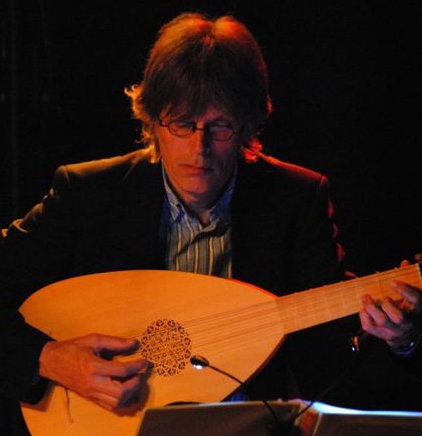 Initially self taught, Lex van Sante has specialized in the lute and allied instruments with Robby Faverey. Additionally he attended various master classes with internationally acknowledged masters such as Hopkinson Smith, Paul O’Dette, Nigel North, Paolo Paolini, Toyohiko Satoh and Anthony Bailes. He performed in the Netherlands as well as abroad and has appeared on Dutch and Spanish radio and television.

He loves teaching both novice and (far)advanced players in the subtle art of playing this wonderful instrument.

He still has some places available for motivated pupils.